Your Optometrist: On the First Line of Defense Against Diabetes - Volunteer Eyecare 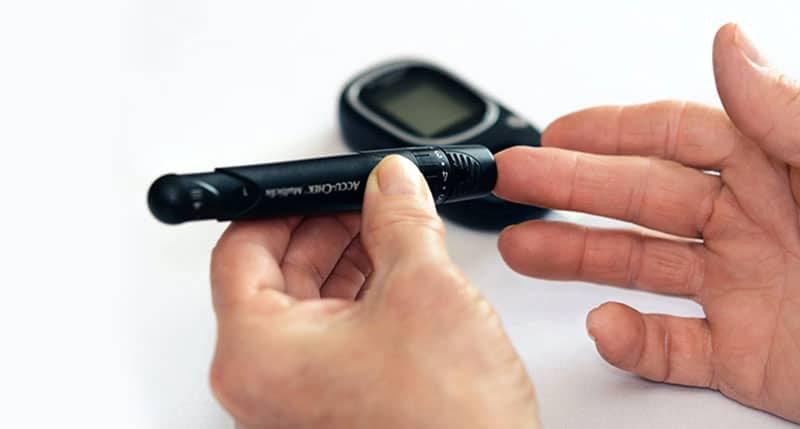 05 Nov Your Optometrist: On the First Line of Defense Against Diabetes

Posted at 10:54h in Optical News by Andres Prieto 0 Comments

November is American Diabetes Month, an appropriate time to raise awareness of this epidemic that impacts 34 million children and adults in the United States.

What is diabetes? Diabetes is a group of diseases that result from blood sugar being too high because of problems involving insulin, the hormone that helps regulate blood sugar.

In the United States, an estimated  12 to 14% of people have diabetes. In 2017, the financial burden of this disease was more than $400 billion.

“Doctors of optometry are often the first health care provider to examine people with undiagnosed diabetes,” says optometrist and AOA President Barbara L. Horn. “Diabetes has reached epidemic proportions in this country and, as America’s eye doctors, we can make an impact on the lives of millions of Americans who have the disease.”

The three main types of diabetes include:

Patients with diabetes are at a higher risk for developing specific eye diseases and suffering from a partial or full loss of eyesight because of them. These diseases include diabetic retinopathy, cataracts and glaucoma.

If you’ve been diagnosed with diabetes or prediabetes, there are specific steps you can take to save your vision and reduce the risk for developing diabetic eye disease. Early treatment and careful control over your blood sugar levels are essential.

What is Diabetic Retinopathy?

Diabetic retinopathy is a common eye disease in patients with diabetes. The high blood sugar levels of diabetes cause damage to the tiny, delicate blood vessels that supply the light-sensitive tissue in the back of the eye called the retina. When they’re damaged, these blood vessels can become swollen and leak. Sometimes they close off completely, which prevents blood from getting through. In advanced cases, the body starts growing abnormal new blood vessels in the area of the retina. All of these situations can result in an increasing loss of vision.

Once the retina is damaged, that damage is permanent and cannot be reversed. That’s why prevention is the key to preserving your vision.

The best way to prevent further damage to your eyesight from diabetes is through early detection and treatment. Your optometrist is trained to detect the early signs of diabetes that often show up in the tiny blood vessels of your eye before you even notice any other symptoms. Optometrists detect diabetic eye problems in hundreds of thousands of patients each year who didn’t know they were experiencing the disease.

Call to schedule your annual comprehensive eye exam with us today!